1st October 2014 by kelvin in Reviews 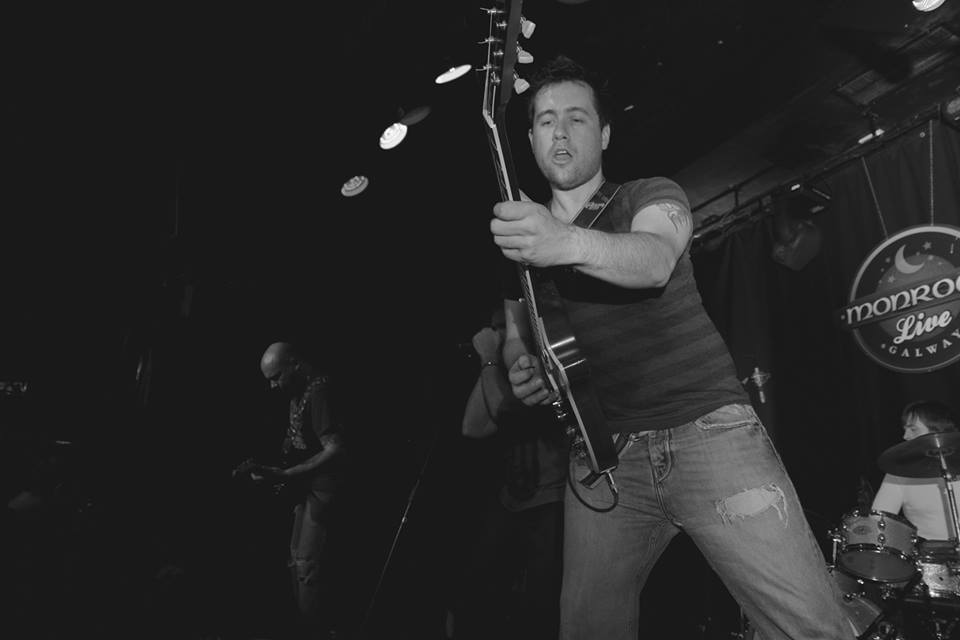 We were delighted to find out that George Garner, Deputy Editor of Kerrang Magazine, attended one of our UK Tour gigs. Here’s a review he wrote after seeing us:

They honour their complete discography. They play far past the point in the night where many bands fear to. They have a razor-sharp understanding of what these particular songs mean – both to themselves and their audience. They know – like any 10 Club member – that the deep cuts matter as much as, if not more than, the hits. They know it’s ultimately the crowd and their response that will determine the spontaneous new shapes familiar songs will take on any given night. That’s why Pearl Jem are, without a doubt, as close to the real thing as a Pearl Jam fan could ever dream of.” 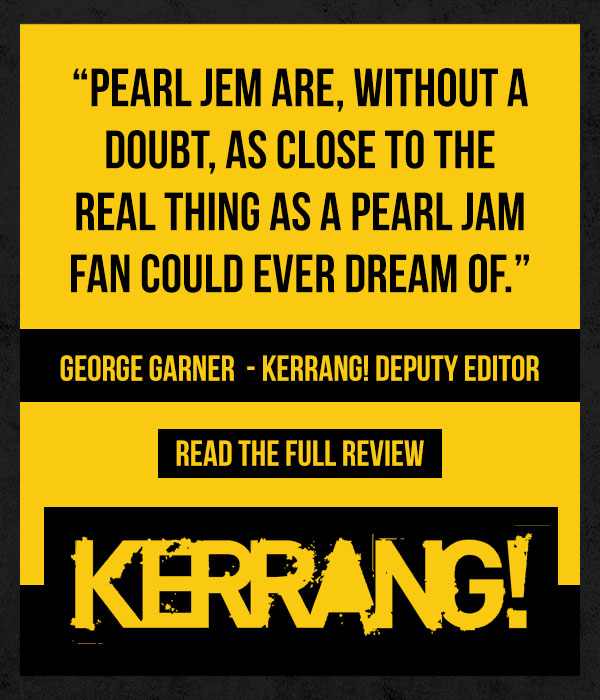